Russell Kane - On The Spot - Norwich! 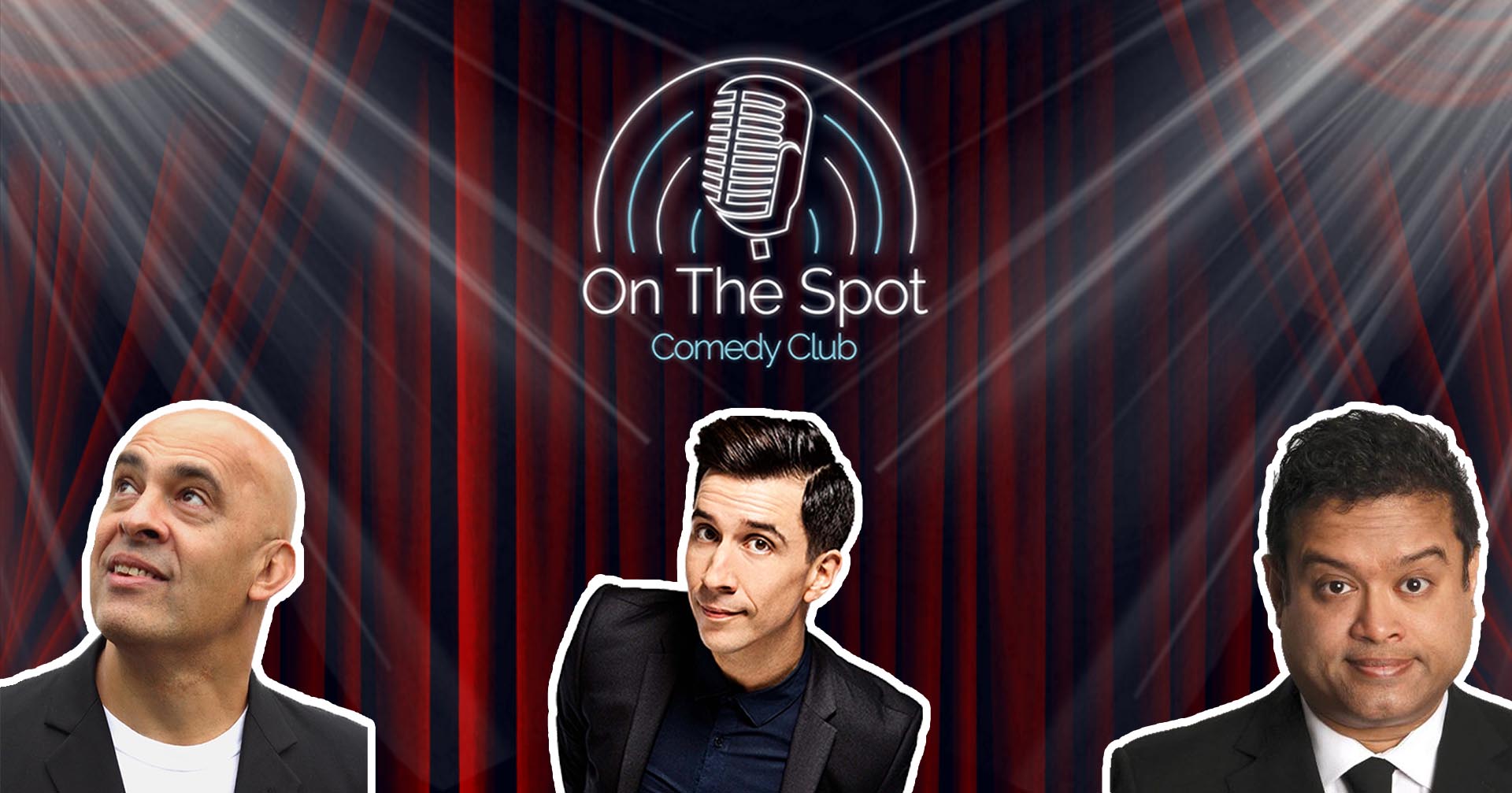 On The Spot Comedy Club brings you RUSSELL KANE for the January instalment of the club, bringing you the biggest and best names in Comedy!

Russell Kane
Multi-award winning comedian, presenter, actor, author and scriptwriter Russell Kane is best known as the host of three series of BBC Three’s Live At The Electric, regular appearances on BBC One’s Live At The Apollo, BBC Three’s Unzipped, ITV 2’s Celebrity Juice and I’m A Celebrity, Get me out of here now!
Russell has also captured the social media market by storm with his signature videos, the “Kaneings” in which Russell uses his own unique style to tackle a current topic that’s dominating the news. The Kaneings regularly go viral and to date have received millions of cumulative views.

Paul Sinha
A trained medical doctor who is perhaps best known as The Sinnerman on the hugely popular ITV quiz show “The Chase”, Paul has been a successful comedian for a number of years. As a club comedian, he has played every major club in the UK, performed in eighteen other countries across the globe and has been three times nominated for Best Club Comedian at the Chortle Awards, winning in 2014.

Mike Gunn
A self-confessed pessimist, he describes himself as “not a natural choice for a career in laughter”. Early in his career he was supporting the likes of Jo Brand and Alan Davies, and recently supported Lee Mack on his national tour. He now headlines all the top comedy venues in the globe. His television appearances include Michael McIntyres Comedy Roadshow, Celebrity Deal or No Deal, Harry Hills TV Burp and The Comedy Store.