Russell Kane - On The Spot - Kettering! 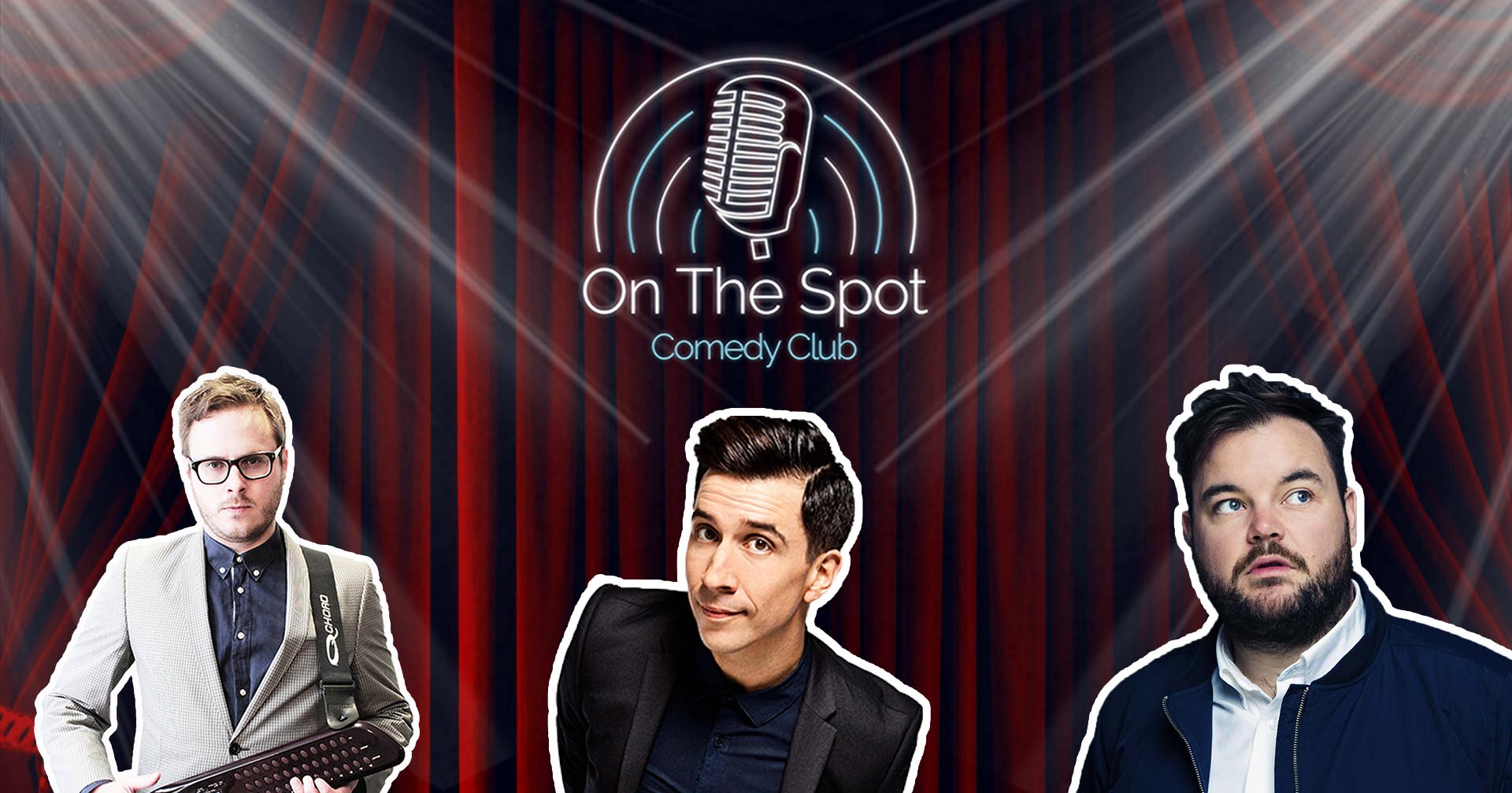 On The Spot Comedy Club brings you RUSSELL KANE for the January installment of the club, bringing you the biggest and best names in Comedy!

Russell Kane
Multi-award winning comedian, presenter, actor, author and scriptwriter Russell Kane is best known as the host of three series of BBC Three’s Live At The Electric, regular appearances on BBC One’s Live At The Apollo, BBC Three’s Unzipped, ITV 2’s Celebrity Juice and I’m A Celebrity, Get me out of here now!
Russell has also captured the social media market by storm with his signature videos, the “Kaneings” in which Russell uses his own unique style to tackle a current topic that’s dominating the news. The Kaneings regularly go viral and to date have received millions of cumulative views.

Lloyd Griffith
Comedian, Choirboy and an “aspiring” goalkeeper. You may have seen Lloyd on Soccer AM or as Co-Host of FLINCH on Netflix. Other TV credits include 8 out of 10 Cats, Bounty Hunters, Roast Battle, Taxi to Training, Footballs Funniest Moments and The Premier League Show. Lloyd has also supported Jack Whitehall and Rob Becketts on their tours, as well as selling out a tour of his own in 2019.

Gareth Richards
Gareths hilarious stand-up and “gorgeously low-key comedy songs” have made him an instant favourite on the comedy circuit. He was a finalist in the Hackney Empire New Act of the Year 2007 competition, and was runner-up in the Amused Moose Laugh-Off 2007. On Television Gareth has appeared on Russell Howards Good News, Live at the Electric and the children’s TV panel show The Dog At My Homework. He has also performed live on Radio 1, and has supported Frank Skinners national 2014 tour.