Jason Manford - Live at the Rialto! 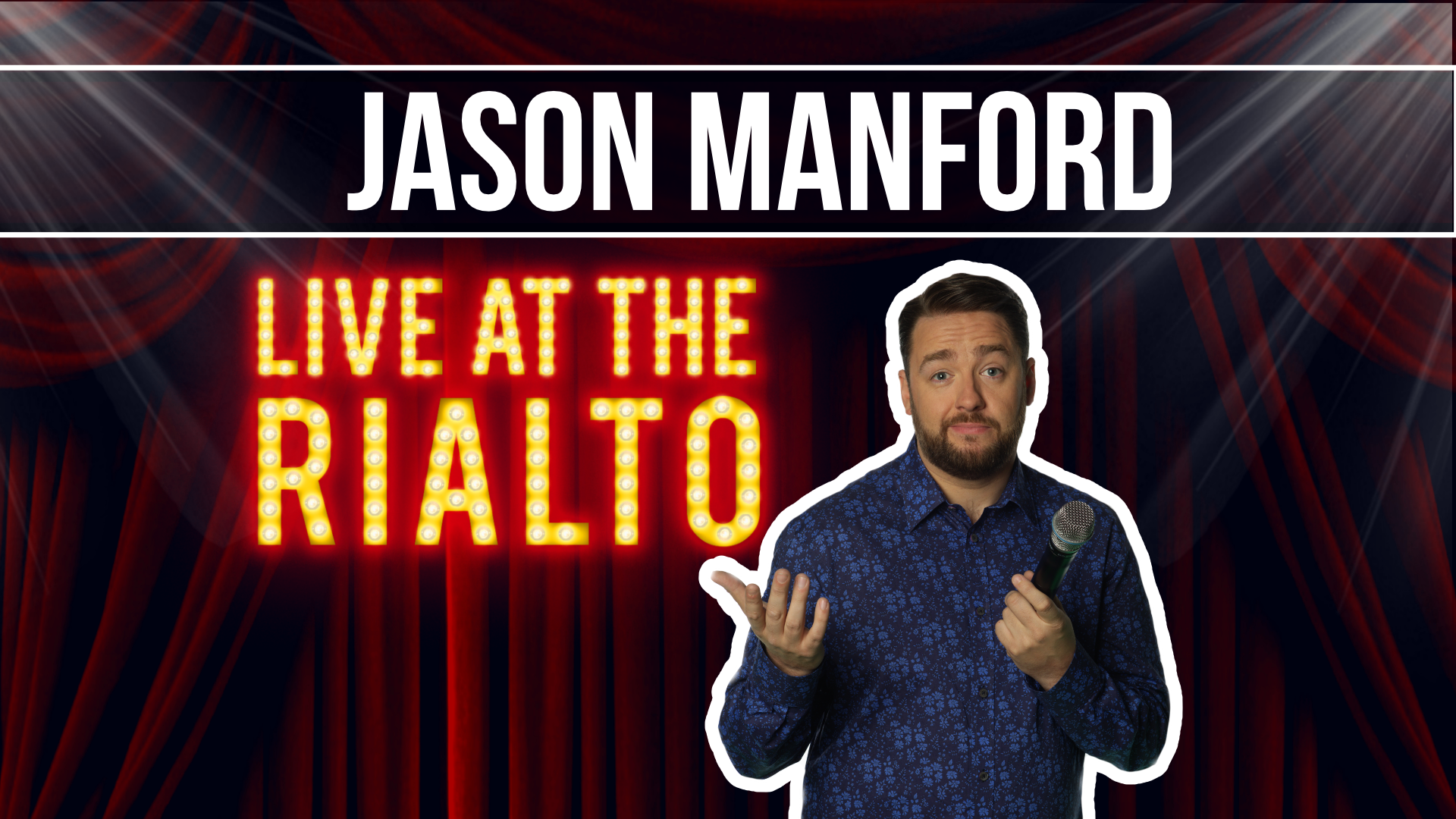 JASON MANFORD – LIVE AT THE RIALTO

Former 8 out of 10 Cats and Live at the Apollo star is coming to Coventry!

Coming off the back of his 2018 Sold Out tour “Muddle Class”, Jason will grace the stage at The Rialto Plaza on Friday 12th June 2020, Jason will headline in a side splitting night of comedy. Supported by Matt Richardson (Xtra Factor, Celebrity Juice, Never Mind the Buzzcocks) Ignacio Lopez (BBC Sesh, ITV Show Me Funny) and Karen Bayley (Joe Lycett Tour Support)

It’s been a busy few years for Jason Manford since his last smash-hit stand up show but fans of his Absolute Radio show will know this nationally acclaimed comedian hasn’t changed a bit.

8 out of 10 Cats, The Nightly Show, Sunday Night at the Palladium, Live at the Apollo, Have I Got News For You, QI and The Royal Variety Performance have all helped establish Jason as a nationally known comic.

Over the last few years he has fronted a three-hour live show on Absolute Radio every Sunday morning, he's presented primetime ITV 1 show What Would Your Kid Do? and released his debut album, A Different Stage.

Matt is a multi-award winning stand-up comedian and one of the most exciting names in Comedy, on Television and in Radio. As well as all the presenting he has appeared on countless other TV shows, including Roast Battle & Drunk History for Comedy Central, Nevermind The Buzzcocks, Celebrity Juice, The Chase: Celebrity Christmas Special, The Chris Ramsey Show, Top Gear: Extra Gear, Love Island: Aftersun and pretty much any spin off show you can name.

Ignacio Lopez has been wowing audiences international with his individual style and high gag-rate singe 2010. A frequent headliner and MC in top comedy clubs all over Europe, Ignacio also performs regularly at Corporate Functions, Private shows, art centres and festivals.

In 2016 Ignacio produced and hosted a comedy series for Made Television called “Comedy Sheep Stand-Up”, which was the first show to be broadcast across the UK network in a primetime weekend slot.

Accessibility - Rialto Plaza has NO disabled access or facilities