Jason Manford - On The Spot - Kettering! 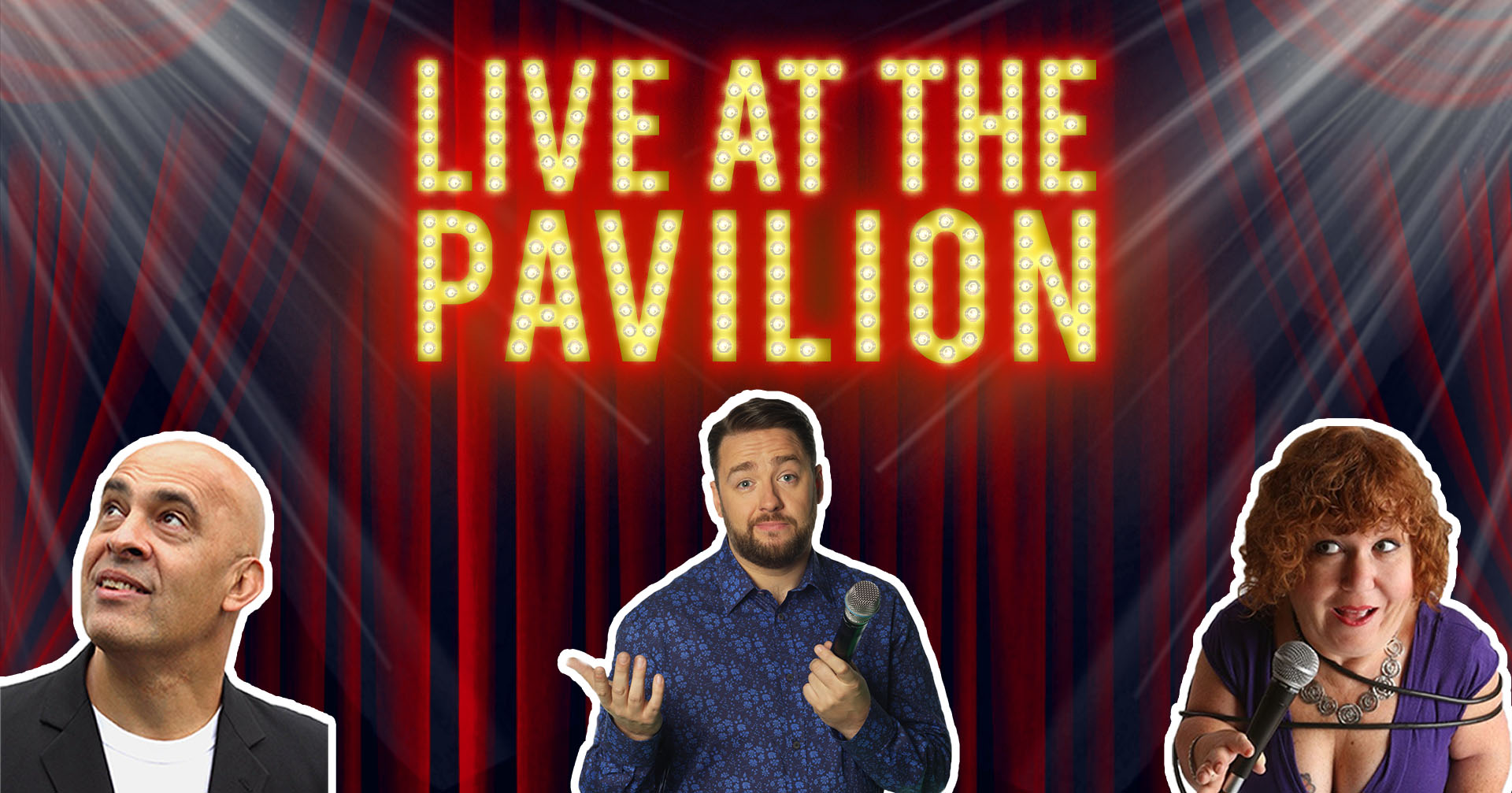 Jason will headline in a side splitting night of comedy at the On The Spot Comedy Club hosted by the awesome Sully O'Sullivan!
Jason Manford
It’s been a busy few years for Jason Manford since his last smash-hit stand up show but fans of his Absolute Radio show will know this nationally acclaimed comedian hasn’t changed a bit.
8 out of 10 Cats, The Nightly Show, Sunday Night at the Palladium, Live at the Apollo, Have I Got News For You, QI and The Royal Variety Performance have all helped establish Jason as a nationally known comic.
Over the last few years he has fronted a three-hour live show on Absolute Radio every Sunday morning, he's presented primetime ITV 1 show What Would Your Kid Do? and released his debut album, A Different Stage.

Mike Gunn
A self-confessed pessimist, he describes himself as “not a natural choice for a career in laughter”. Early in his career he was supporting the likes of Jo Brand and Alan Davies, and recently supported Lee Mack on his national tour. He now headlines all the top comedy venues in the globe. His television appearances include Michael McIntyres Comedy Roadshow, Celebrity Deal or No Deal, Harry Hills TV Burp and The Comedy Store.

She is a 3 foot 6 inch standup comedian who inspires, enlightens and entertains her audiences while headlining at comedy clubs and festivals throughout North America, the UK and across the globe with her own unique perspective and somewhat racy brand of comedy. In January 2011, Tanyalee performed her "One Woman Show", 4 nights a week for 6 months in Las Vegas!